Art of the Gut - residency at the Quadram Institute 2019 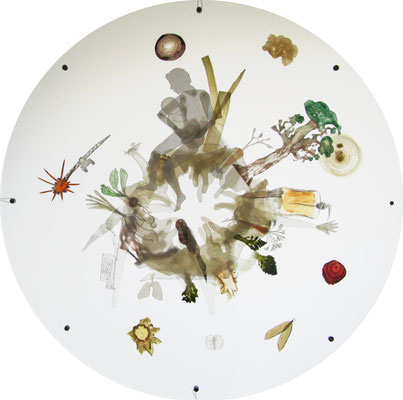 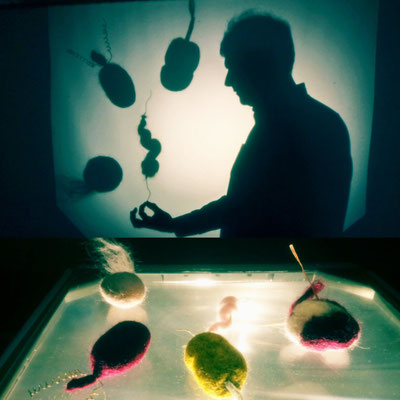 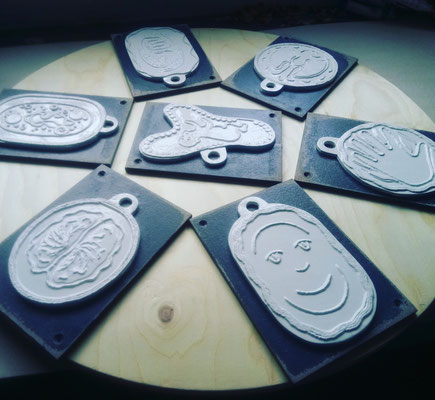 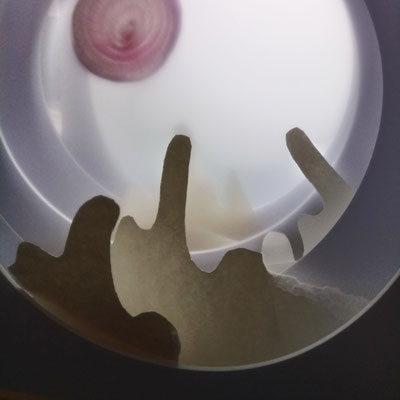 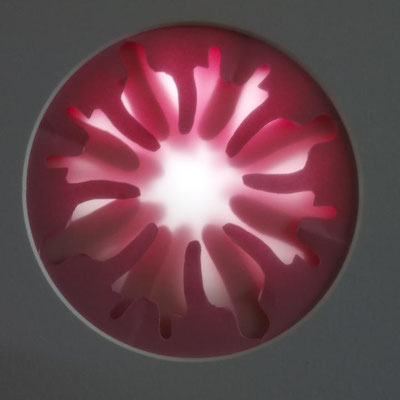 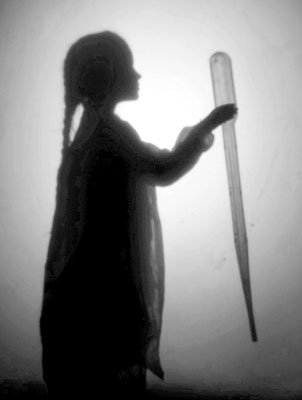 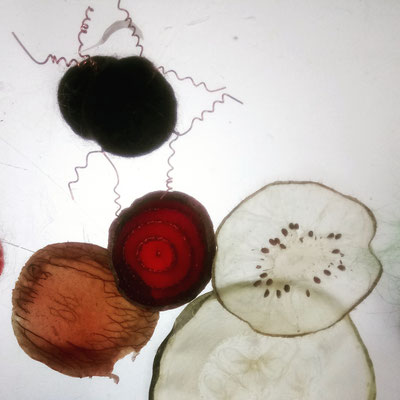 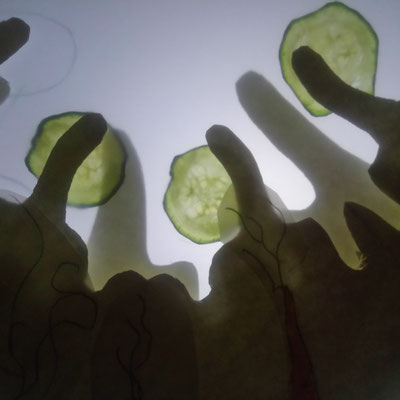 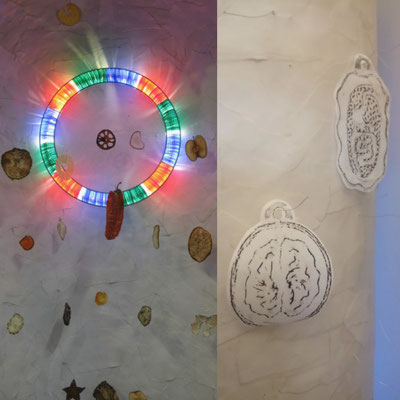 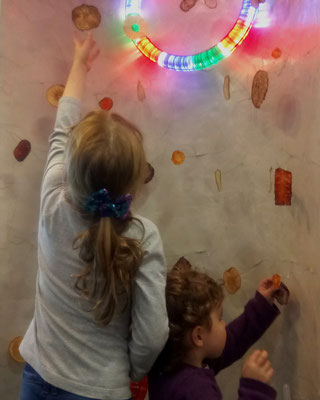 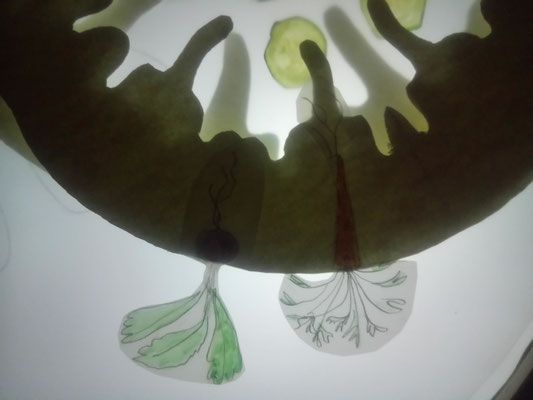 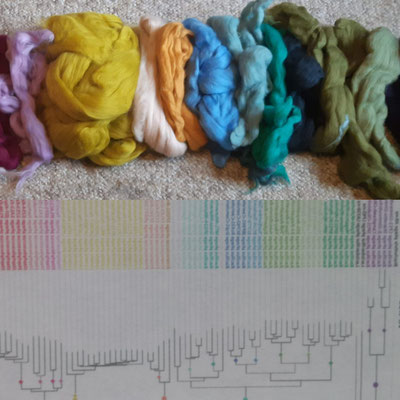 This animation sounds a lot more sinister during a pandemic.

See Quadram's Impact report on Art of the Gut

Art of the Gut is a collaboration with scientists, the public and local artists into research from the Quadram Institute (QIB), Norwich, exploring the world of gut bacteria and health.Thanks to Arts Council England and Norfolk County Council for enabling me to explore our most recently discovered organ, the microboime. Thanks to staff at QIB for their time and enthusiasm, I am still 'digesting' what I learnt.

- Workshops with the scientists in the stunning new Quadram building April/ June 2019. We tried various ways to capture their science and mix it up with making art. Initially I tried an idea-combining activity using my mini shadow theatre kits and old copies of the New Scientist and Sunday supplement magazines as well as prepared templates.  Norwich Health and Wellbeing Week saw scientists trying shadow theatre, making felt microbes and doodling on templates of villi that could fit togther like tiles to form a portrait of the gut. I was assisted by local creators Hilary Thomson and Rach Anesty-Sanders.

-The finale of this funding period was an interactive exhibition at the Forum, Norwich with Norwich Science Festival, 19th - 26th October 2019. This event was attended by approximately 9000 people. The BBC Foyer became a retreat from the hectic festival. Here you could make a rubbing, using any of eight raised tiles of body organs, handmade by sculptor Chris Jackson. In response to the latest health research you could then hang your 'hopes of health' onto the wire 'hairs' of a giant microbe. This two metre high, free standing alcove was filled with beautiful preserved translucent vegetable slices and a glowing DNA 'ring light' (made by Draigo). It was constructed out of papier mache by set maker Richard Matthews.

- Two days of art-science workshops took place with Quadram Institute scientists, myself, and artists Rach Anstey-Sanders and Chris Jackson. The public made felt microbes and rubbings as 'wishes for wellness', while learning about the links between health and microbial science. The Big Draw featured the event in their half-term highlights.

The second workshop day reached a different group of people who were shopping in the Castle Quarter, it was jointly hosted by the Quadram Institute, The Earlham Institute and the John Innes Centre.

British Sign Language interpreters were provided with my funding for both events. The whole project was supported with public funding by Arts Council England and Norfolk County Council.

Some of these activities were run again in Nov 2019 to celebrate 30 years of research in Norfolk with 500 people with Rheumatoid Arthritis, funded by Versus Arthritis, hosted by the Norfolk Arthritis Registry (NOAR).

Thanks to the following funders