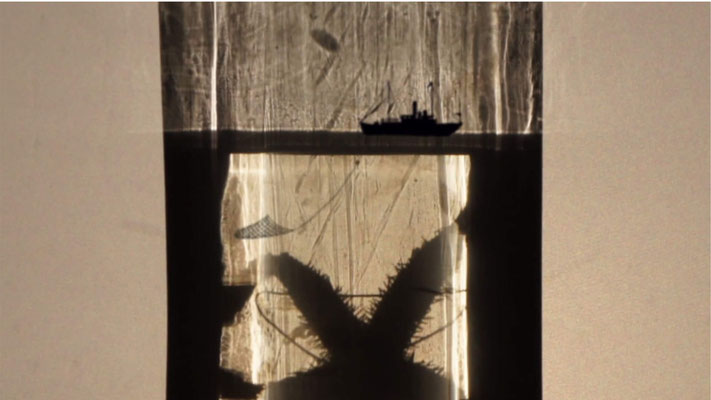 BThe film  'On Aristotle as a biologist' was commissioned for the collection of the D'Arcy Thompson Museum of Zoology. D'Arcy Wentworth Thompson was a Victoria polymath, a Scottish biologist, mathematician and classics scholar. The first to get the UK government to start using fishing quotas following his research on fish stocks along the Scottish coast. He translated Aristotle in this film, quotes from which are read by the Museum curator. He wrote 'On Growth and Form', exploring the mathematics of biology. This book influenced generations of biologists, anthropologists, architects and artists. The film explores the museum collection and was shown in exhibitions in Dundee and Edinborough. It was funded by the Art Fund’s RENEW scheme in 2013.